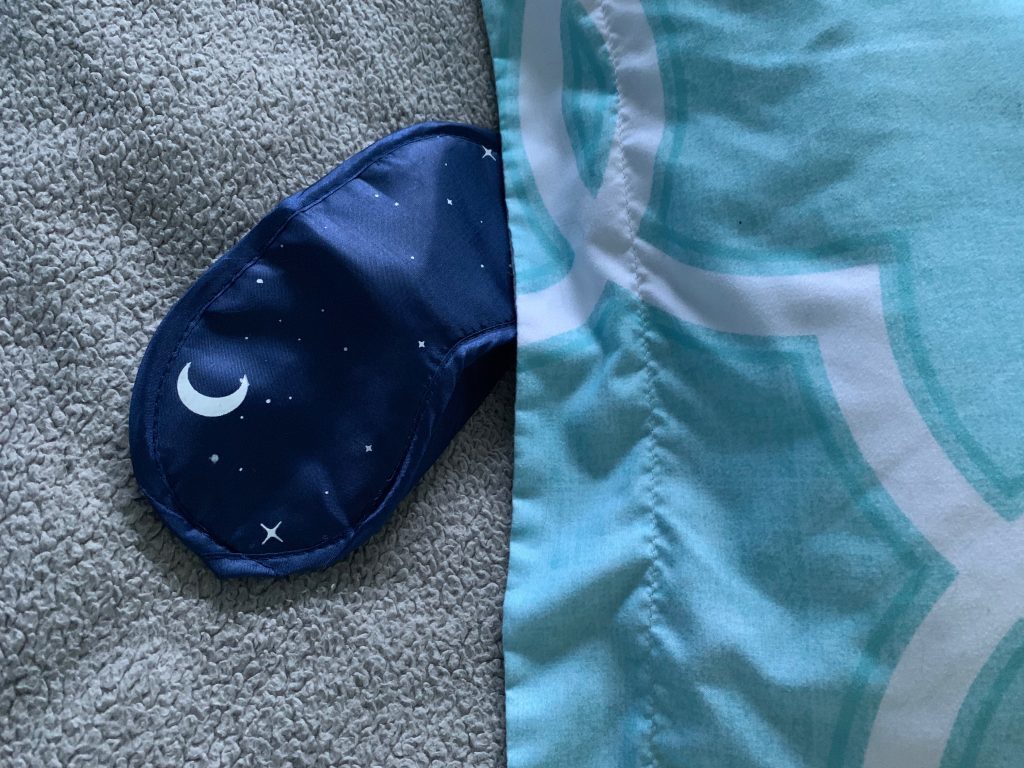 How Much Sleep Should I Get? Popular Science Article

Popular Science: How Many Hours Of Sleep Do You Actually Need?

This article asserts that the amount of sleep you get will affect how your brain works.

It begins by calculating how much time an average person spends asleep in their lifetime, 8 hours a day for 78.8 years, which is 9,587.3 days. This translates into roughly 1/3 of your life spent asleep. Sleep seems like a waste of time but it’s fought its way through countless evolutionary adaptations to remain until the present day so it must be important.

Several studies have been done to determine how much sleep is needed and the number averages out to 8 hours a night. What happens when we don’t get eight hours of sleep each night? In two experiments scientist first set a cognitive baseline and then deprived subjects of sleep over two weeks.  A control group was given 8 hours, another group was given 6, another 4 and the last 0 for up to three days.

Can we “make up” sleep? Can we sleep in over the weekend to make up for a week worth of not enough sleep? The answer turns out to be no. You will need longer than a weekend to return to your peak cognitive abilities. An afternoon nap may improve your ability to function.

Many people think they are fine after a limited number of hours of sleep but tests have proven that cognitive abilities are declined. Consider asking a drunk person if they think they are impaired.